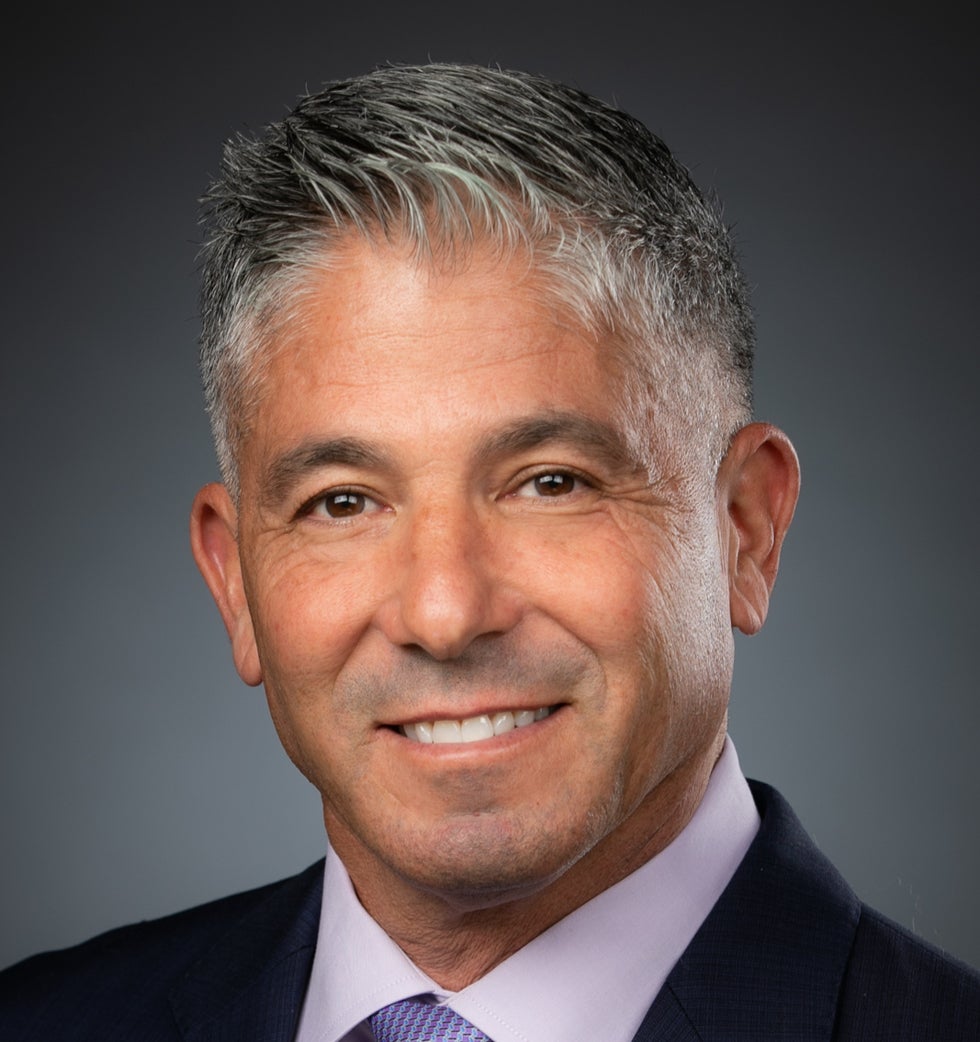 Jonathan Weisz is a graduate of The University of Texas at Austin in 1988 where he graduated with a Bachelor of Business Administration Marketing degree. After graduating from the University of Texas, he attended California Western School of Law in 1988/1989 in San Diego to study Sports Law. Jonathan has been married 28 years and has raised four boys, including triplets: Keaton, Chandler, and Zachary Weisz, and Alfonso.  All earned division I baseball scholarships for the fall of 2016.

His business career expands over 25 years as a successful entrepreneur. In 1991, Jonathan founded National Call Processing which evolved into itarget.com as technology rapidly changed. Itarget.com was one of the first online database marketing companies and was profitable from inception. Itarget.com was venture-backed and sold in 2000 to Cybergold who was eventually acquired by United Airlines. Jonathan joined the executive management team at Cybergold and helped operate the public entity. After leaving Cybergold in 2002, Jonathan founded SKLZ (formerly Pro Performance Sports, PPS) which quickly became the leader in sports training products. SKLZ became famous for one of the most popular ever training items, The Hit A-Way. Jonathan was CEO of Pro Performance Sports and personally funded the company as a startup. After the company began manufacturing and distributing product, Jonathan raised additional capital and sold his interest in 2003. SKLZ products were launched through direct response TV and QVC along with most major sporting goods retailers including Dick's, Sports Authority, Hibbett, and mass merchandisers including Wal-Mart. After the successful exit from PPS (SKLZ), Jonathan began partnering with San Diego home builder, Greg Agee to build and sell spec homes in the high-end Poway development, The Heritage. The spec homes were sold at an average of $3.5mm. In 2004, Jonathan founded OnTech, Inc and raised venture capital to build a successful self-heating technology company. As CEO of OnTech, we were able to develop the technology to heat beverages with no heat or electricity using Calcium Oxide and Water. The company gained distribution in most major grocery stores and became the 3rd leading ready-to-drink beverage at Wal-Mart outselling such brands as Pepsi and Starbucks.

Jonathan is the founder and president of Weisz Sports, LLC.  Jonathan's passion for the game of baseball is the driving force behind founding the agency. Jonathan Weisz is a certified agent with Major League Baseball.  Jonathan is a registered athlete agent in the state of California.